No critical injuries were reported in an accident involving a passenger car and a truck hauling a dumpster in Molino on Thursday afternoon.

The crash occurred just after 4 p.m. at the intersection of Highway 29 and Highway 97.

The Florida Highway Patrol has not released exact information about the wreck or the number of injuries.

A man from Pensacola was killed at the same intersection on November 15 when he passed a stopped truck that was also hauling a large commercial dumpster. 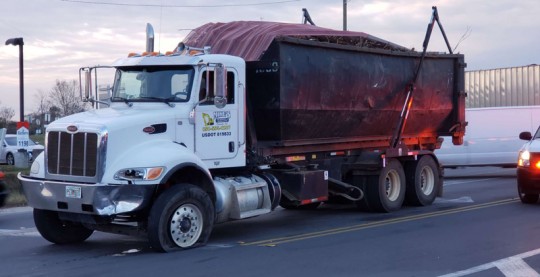