10 things to know about space debris and junk in orbit around Earth; how dangerous is that for space missions?

Do you remember the opening sequence of the 2013 film Gravity with Sandra Bullock and George Clooney? High-speed debris meets Explorer and Hubble, tearing the astronauts from the shuttle and letting them tumble through space. It’s been dubbed one of the scariest scenes ever.

In reality, a satellite destroyed once can form a catastrophic cloud of space debris. Space debris circulating around the earth is not an imaginary problem. A piece of space junk crashed into the International Space Station and recently damaged the robotic arm of the orbiting laboratory. A routine inspection on May 12 found a hole in the arm’s protective heat wrap, but the nearly 60-foot robotic appendage remains functional, officials from NASA and the Canadian Space Agency confirmed.

This incident is reminiscent of the growing threat of debris in orbit as the narrow space band around the earth becomes more and more overcrowded with satellites, spent rocket fragments, and other wayward objects.

What we see on earth as the lifelines and signs of progress – the satellite systems for telecommunications, GPS and other everyday conveniences – are potential debris in the near future.

G.I. Junk Away Now Offers Convenient Carpet Removal For Your…

Here are 10 things about space debris:

NASA says that sometimes these encounters are known well in advance and it is time to move the International Space Station off in what is known as a “debris avoidance maneuver” to keep the object out of the box.
In other cases, the tracking data is not accurate enough to warrant such a maneuver, or the narrow pass is not recognized in time to perform the maneuver. 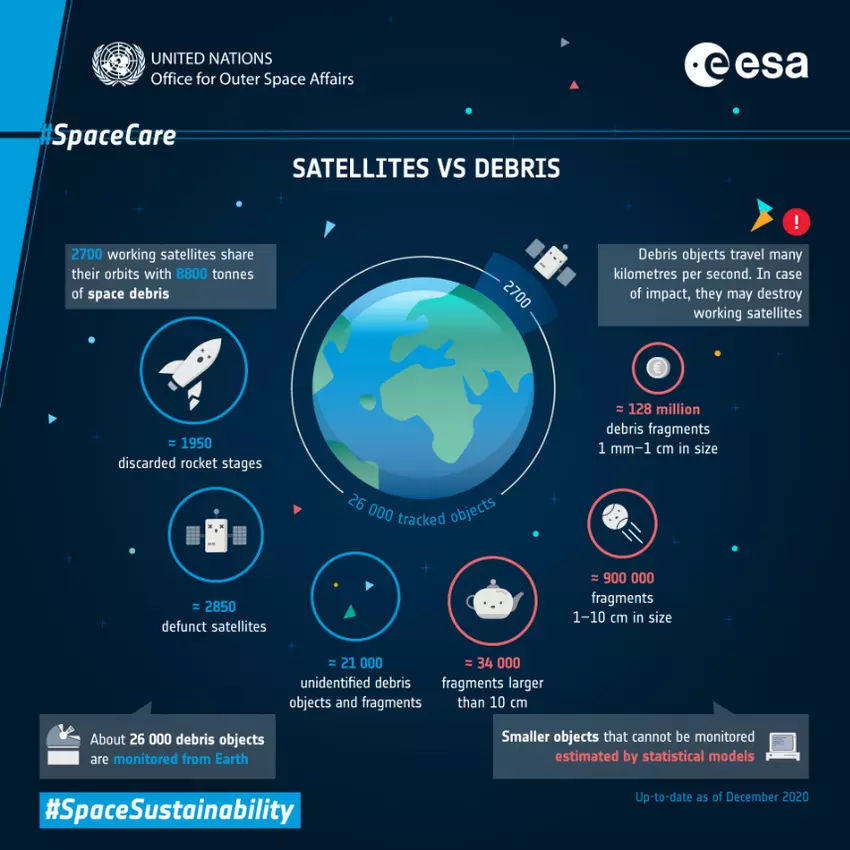 What if the rubble is unavoidable and disaster threatens?

Can the debris be removed? The UN Office for Space Affairs has a plan:

According to the World Economic Forum, on March 22, 2021, a vehicle that resembles a washing machine with wings was catapulted into the sky from Kazakhstan on a Soyuz rocket, demonstrating the core technologies required for docking and removing space debris. “

The launch of the ELSA-d mission – to demonstrate a breakthrough method for the collection and safe removal of space debris using magnetic recovery – is part of an effort by a number of companies to conduct a heavenly garbage collection exercise on a grand scale.

ELSA-d was developed by the Japanese start-up Astroscale and consists of two satellites stacked on top of each other. The first part is a service boat designed to safely remove debris from orbit. This is docked to a smaller satellite, which reproduces a piece of space junk during test flights, reports the WEF.

How Much Does Carpet Installation Cost? How To Calculate the Cost of Installing Carpet